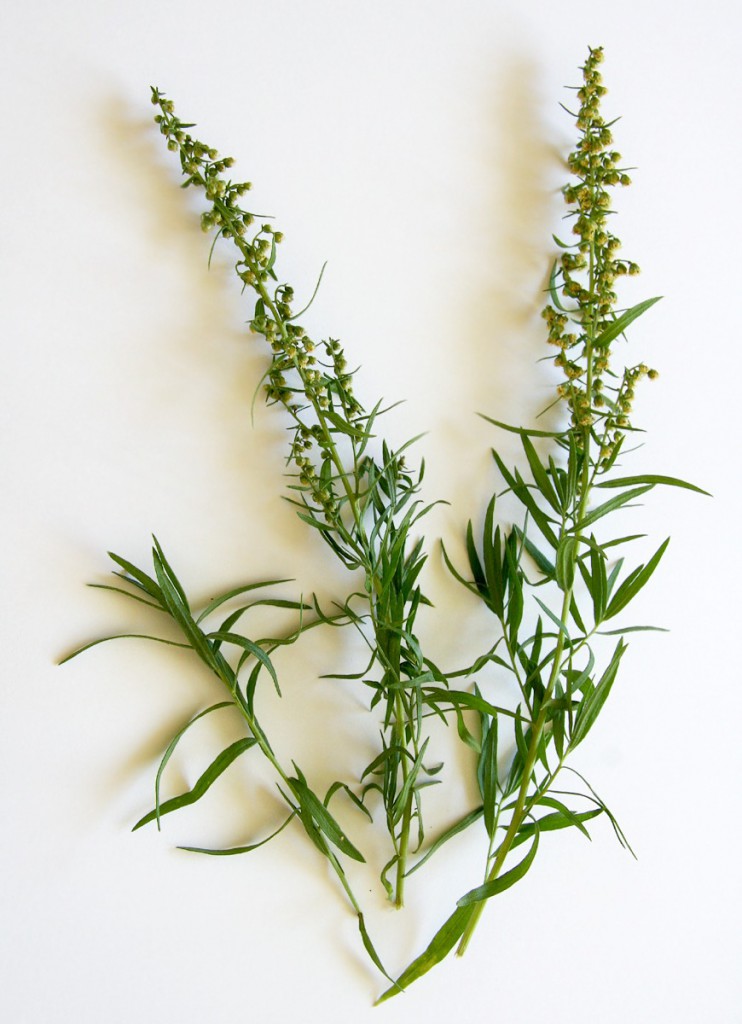 The name “Artemisia” came to me one morning, when I was looking for an effective name for the new project, while still barely awake. Its meaning fascinated me, and it seemed to be perfect for the idea that was developing in my mind. The name Artemisia comes from ancient Greece, Artèmis was the goddess of nature, the woods and the hunt. Also known as Diana, she was the virgin goddess who helped women in illness.

This name was given to two queens in antiquity. Queen Artemisia I of Caria was the only woman with the rank of Commander in Serse’s fleet, and she lead 5 ships in the battle of Salamina.

The other queen was Artemisia II of Caria, wife to Mausolus. Her deep love for him even in death pushed her to build the Mausoleum at Halicarnassus in his honor, one of the Seven Wonders of the Ancient World.

Italian painter Artemisia Gentileschi belonged to the school of Caravaggio and helped to spread its style when she moved to Naples in 1630. She became an international icon for feminism when she denounced the rape she suffered. Her determination in pursuing her independence and her artistic accomplishment, in spite of the many hardships and preconceptions she had to face, only bolstered her status as a symbol for women.

Artemisia is also a plant bearing bright yellow flowers in the summer. In the language of flowers it means serenity, happiness and health. During the Middle Ages it was deemed “the mother of all herbs” and it was used to treat women’s illnesses. When mixed with myrrh, figs, oil and iris, it was used to clean women uterus after childbirth, to expel the fetus in case of abortion, to regulate the menstrual cycle and to cure kidneys and jaundice.

Among its magical properties there is the ability to restore energy to anyone who holds a branch during a long walk. It can also dispel hexes and exorcise demons.

Artemisia merges the meaning of the plant and the goddess, aiming to become a community of Italian parents with disabled children living in Germany. A network of solidarity, it supports people who share the same problems, as it means to create a safe place to meet and compare our experiences and our attempts to avoid isolation and social exclusion.